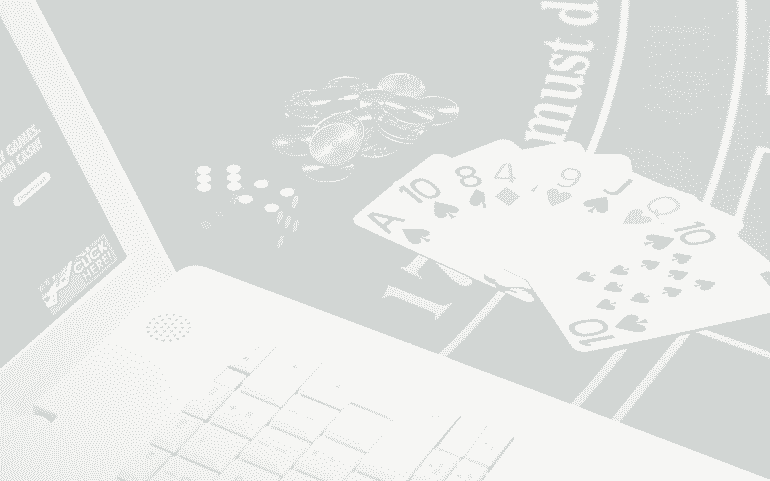 International Game Technology (IGT) is a world-famous company with headquarters in Las Vegas and Reno, Nevada, engaged in the development, production, and distribution of various models of gambling games and a variety of software for gambling. It produces currently about half of all the slot machines in the United States, and its annual turnover exceeds two billion dollars.

Initially, IGT has worked exclusively within the United States, but since 2005 it has become an international company, which representatives are located in many countries, including the Russian Federation.

It is impossible to list all the technical developments of IGT and its subsidiary enterprises in a single article. We would only say that many findings of International Game Technology developers were originally bold innovations, and later turned into a standard that was followed by other software manufacturers for the casino.

The history of International Game Technology began in the early fifties of the last century when it was founded as a private company, which was engaged in the computerization of casino operations and the production of new slot machines, video poker slots, and other gambling games. In addition, IGT was developing a system of progressive jackpots, unified loyalty programs, and other products.

Gradually, International Game Technology has acquired other brands that work in this industry, including Barcrest Gaming, Sodak Gaming, Acres Gaming, and others. Over time, IGT shares appeared on the world's major stock exchanges.

Significant for IGT event took place in 2005 when it acquired the brand WagerWorks that was very popular in the field of gambling. In the same year, the activities of International Game Technology have expanded to many countries around the world.

It is interesting that one of the models of the IGT (more precisely, the Three Card Second Chance) was developed by Michael Shackleford, owner of an online resource Wizard of Odds.

Sherlock Holmes: The Hunt for Blackwood

Day of the Dead

Wheel of Fortune on Tour Play

Treasures of the Pyramids

Shadow of the Panther Play

Sherlock Holmes: The Hunt for Blackwood

Jewel of the Arts Play

Below, you will see the list of casinos offering IGT slots.
Show more

You should better visit the official website of the company for the precise information about its achievements.

You can try winning progressive jackpots in some IGT video slots.

In general, IGT is a very famous and respected provider of games and platforms for internet casinos.
Editorial rating
7.86/10
Players rating
0
?/10
Validation error
Check the data you entered is correct
Confirmation
To confirm, enter your casino nickname and email. The data is strictly confidential and not disclosed to third parties.
Similar Online Casinos 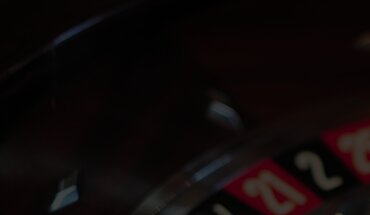